In just a few years, Uber has become one of the most valuable startups in the world by disrupting the taxi industry. Although it started as a simple app connecting riders and drivers, it has since expanded into other areas like food delivery and self-driving cars. But despite its growth, the premier taxi-hailing firm is still losing money at an alarming rate.

A MoneyTransfers analysis of the company’s financial results shows that it has been losing money since 2014. The cumulative loss between then and now stands at $25.5 billion. Uber’s non-loss-making year during that period was 2018, when it made a profit of $1B. However, it lost $8.5B in 2019, making that its worst year in business.

“These losses are primarily due to Uber’s aggressive pricing strategy to gain market share,” alludes MoneyTransfers CEO, Jonathan Merry. He further suggests, “That strategy led it to give away rides at much lower prices than its competitors while it incurred huge costs on marketing. Moreover, the company also spent heavily on driver subsidies, increasing its market share and net revenue from fares declined.”

Is Uber turning the corner?

Despite the loss-making trend, 2021 provides a gleaner of hope for the firm’s turnaround. According to Uber’s financial records, it made losses amounting to $400 million. That figure was the least amount of loss it made in the eight years. Moreover, it represented a roughly  95% reduction from its 2019 loss of $8.5 billion.

Uber’s biggest challenge now is finding new ways to cut expenses and increase net revenues. That will require some serious rethinking of how it does business and the services it offers customers globally. That may prove difficult considering the recent controversies that have dogged it.

The irony in Uber’s loss-making streak is that its other key measures are healthy. For instance, it grew its gross bookings from $16B in 2016 to $90B in 2021, an increase of 462%. Again it has expanded its customer base elevenfold from 2015 figures of 11 million. Meanwhile, it has almost doubled its trips from 3.79B in 2017 to the current 6.3B. As a result, the firm’s revenues have consistently grown to fuel hopes for a near turnaround.

Uber’s expansion drive has run into headwinds both in the U.S and in other countries where it had opened shop. For starters, it faces cutthroat competition from other taxi-hailing firms, including Didi Chuxing and Lyft.

In September 2016, Uber sold its China operations to Didi Chuxing. That was after losing $2B in less than two years of operation in that country. Similarly, it sold its stake in Yandex food, online store, delivery, and autonomous vehicle services in Russia for $1B. The sales are part of its exit plans in markets where it couldn’t compete against other established entities.

It also faces regulatory hurdles related to its relationship with its drivers in many countries. However, most of these cases are in America, where taxi drivers and their federations are fighting for better labor terms. Its biggest hits have been in Europe, where Germany, the Netherlands, and the UK have ruled in favor of the drivers. It has also had to reduce its investments in India following accusations of non-compliance with local laws. 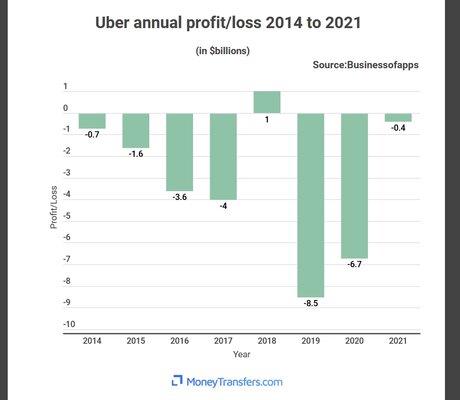 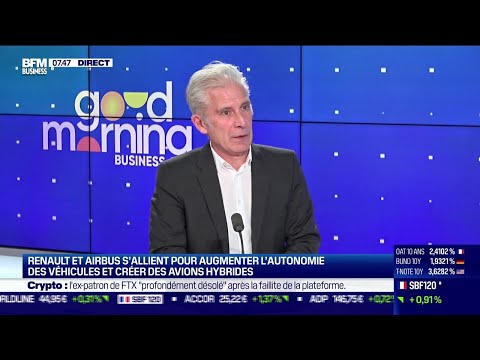